Transcendent Group celebrates one year in the Netherlands 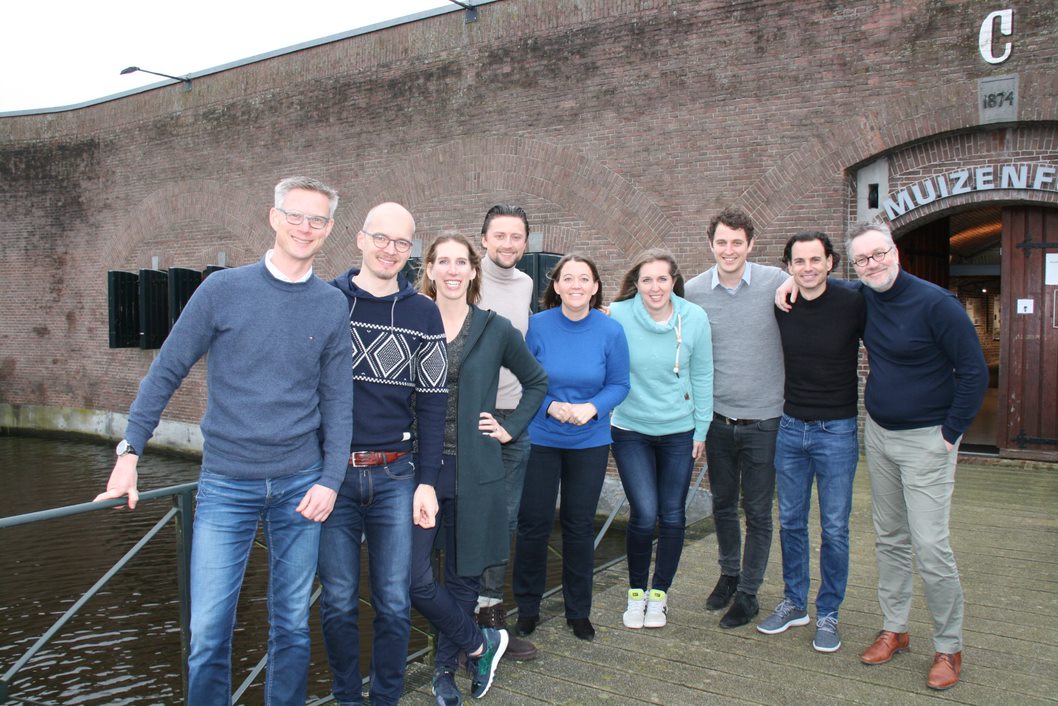 When Remon Houweling started in February 2019, he started alone with a great ambition and vision for a value-driven consulting company. Today, only one year later, Transcendent Group Netherlands (TG NL) consists of nine experienced GRC consultants who all left their great safe jobs to join something greater.

“In its first year, Transcendent Group Netherlands achieved their goal to create a fantastic GRC-team with a lot of talent and a lot of potential for further growth. We are very happy to have, already in our first year, been able to attract highly skilled professionals from leading organizations like supervising authorities, big4 consulting firms as well as leading financial services institutions. It is only because of them that we were able to work with many great clients in several industries during our first year.” Says Remon Houweling, CEO of Transcendent Group Netherlands.

The Scandinavian management consulting firm Transcendent Group entered the Dutch market in February 2019 with Remon Houweling, followed by Daniël Smidts on 1 May. Soon after Suzanne de Boer and Elske Hartholt joined on 1 September. Peter Engering and Leon Kort joined in October and November respectively. First hire in 2020 was Arriën van Deursen on 1 January and Alette Tammenga and Henrie van de Water where the last recruits to date.

“I’m proud to be a part of the Transcendent Group Netherland family where delivering top quality to all our clients is top of mind and our promise to the market. We have noticed that our clients really appreciate our personal approach and our experienced consultants. We are a true new alternative, because we do our work with passionate and dedicated and highly experienced people.” Says Daniël Smidts, GRC-Consultant at Transcendent Group Netherlands.

Transcendent Group is a value-driven company that in the last years has grown from a small Stockholm based company to an international growth company with 11 offices in 8 countries, with the head quarter located in Stockholm, Sweden. Transcendent Group has been ranked as one of Europe’s best workplaces in Great Place to Work’s annual survey, measuring credibility, respect, fairness, pride and camaraderie among all employees. It has also been ranked as one of Sweden’s and Norway’s best workplaces.

“Scandinavian corporate culture is known throughout the world as being something different. It allows all colleagues to be professional and real friends at the same time, something that many consultants are longing for. Transcendent Group are unconstrained from formal hierarchy and expect all employees to contribute with their passion, both to the clients and to the company’s strategy and growth. We don’t waste talent. Passion really is one of our key success factors, that’s the teams’ commitment to the market.” Ends Remon Houweling, CEO Transcendent Group Netherlands.